Mt. KAILASH (6714 meters) – is called Kang Rimpoche in Tibetan (Precious Jewel of Snow) and has top of the peak snow capped all year round. Its four main walls match the cardinal points of a compass. It is one of the most important and holiest mountains in the world and it has been an object of worship for four main religions. 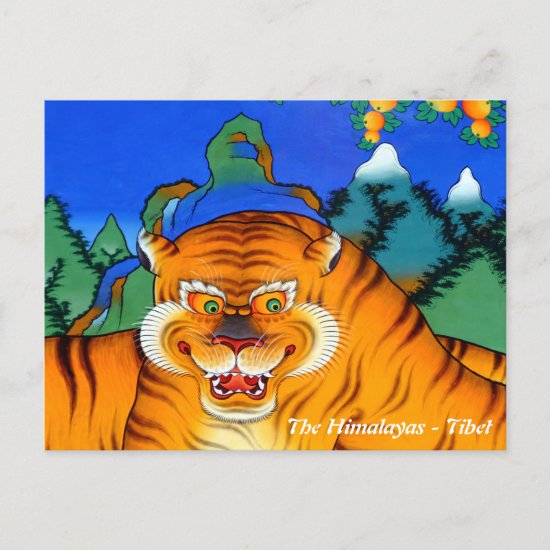 The number four plays an important role in all events connected with the mountain. As I mentioned, its four main walls match the compass and they all have very special name: 1. South face – Lapis Lazuli, 2. West face – Ruby, 3. North face – Gold and 4. East face – Crystal. Mountain Kailash is also a place, where 4 big Asian rivers begins – Sutlej, Karnali, Brahmaputra (Yarlung Tsangpo) and Indus. 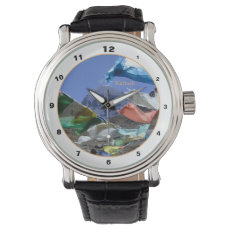 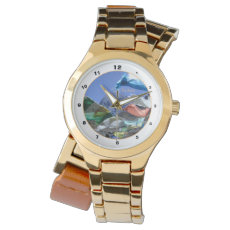 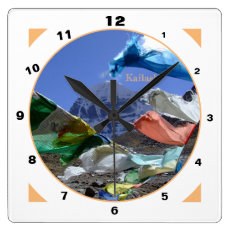 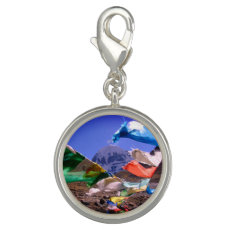 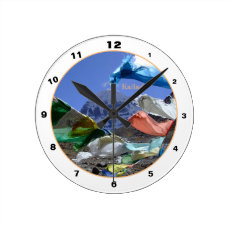 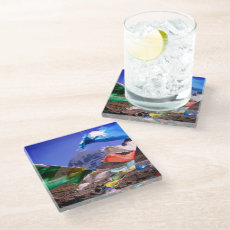 The circuit around the mountain offers the possibility of liberation within three lifetimes and also one lifetime of your karma for each round. The circuit itself is about 52 km long, with the highest point to cross – Drolma La (5630 metres). It’s nice to take the way in 3 relaxing days, but it can be done as short as 15 hours. This is usually done only by Tibetan pilgrims, who are repeating the kora for many times. They almost look like they were flying around. Also I feel I could make it in one day with no problems, but I chose the slow option to fully enjoy the place/passing pilgrims, … It took me three days with just a few hours to walk every day carrying my big bag. Most of the pilgrims do it very light or have their stuff carried by yak.

Kailash is one of the most important and holiest mountains in the world. The precious object of worship to four main world religions:

is being practised all around the world and it can be found in almost every religion. It is usually a journey connected with some rituals on the way. The most famous might as well be the one to Mecca (Muslims), to Rome (Christians) or the road through the Pyrenees to Santiago de Compostela. For Hindu and Buddhist is one of the most precious ways the visit to Mt. Kailash. Pilgrimage in Tibet is very strongly practised and you can meet pilgrims from all over the country travelling to holy places like – Mt. Kailash, Lake Manasovar, Tirthapuri (hot springs), Yamdrok tso, Nam tso, Sheldrak and many others. Most of the pilgrimages in the Tibet include a circuit – “kora” around the particular place. The act of “kora” is stronger, if it is done at sun rise or sun set, at the time of full moon or if you repeat it 3 times, 13 times, 108 times. Some of the pilgrims also practise “Chaktsal” – the prostration, which is a powerful way to show their devotion. It is sometimes called as a “measuring the earth” as the followers move only by their body length each time. Lying down flat on the ground and then getting up and walking the distance of their body. This they repeat all the way. Pilgrimage for many Tibetans also means accumulating merit (sonam) and good luck (tashi). 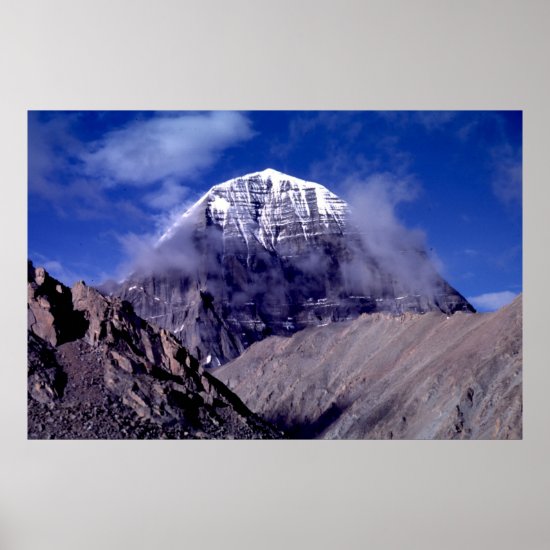 New posts in your inbox 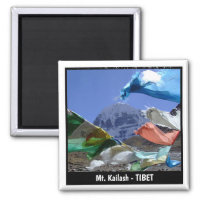 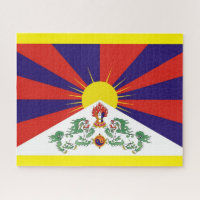 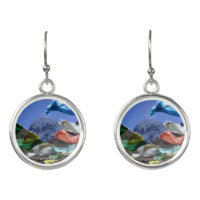 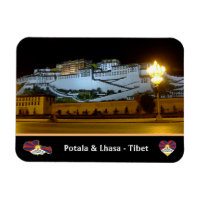 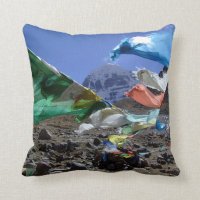 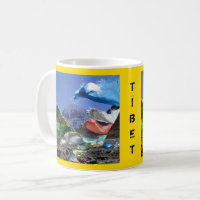 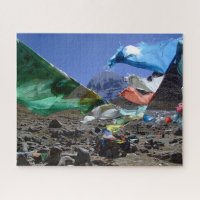 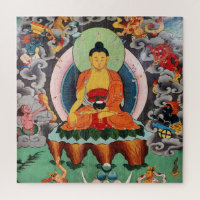 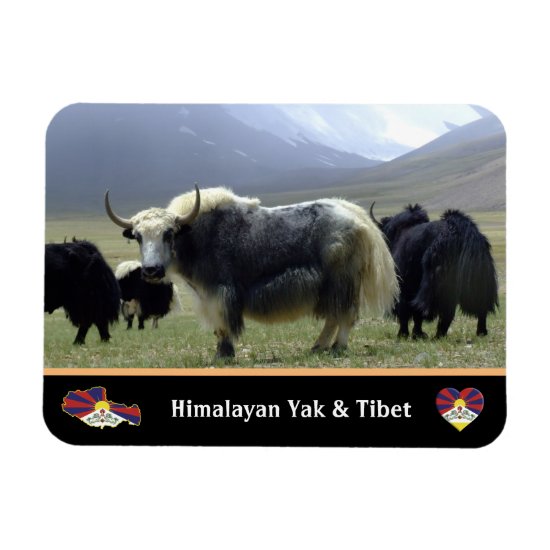